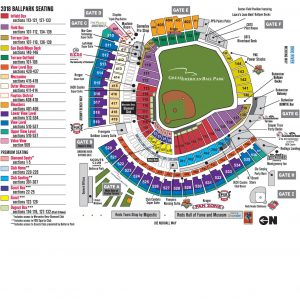 Competitively, what’s different about Great American Ballpark is the hitter-friendly dimensions that seem to play even shallower and which, locally at least, has earned this MLB stadium the nickname, Great American Smallpark.

It’s got decent views of the city and better than decent views of the Ohio River and northern Kentucky. But what’s different about this ballpark is the history of the Cincinnati Reds itself. Widely hailed as the best in baseball, the local Reds Hall of Fame provides an amazing encounter of the history of the organization and its importance to the local community. Here are some pictures we took during our last visit: 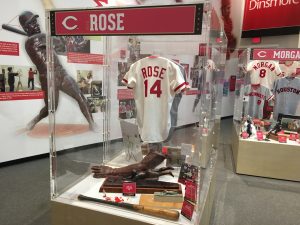 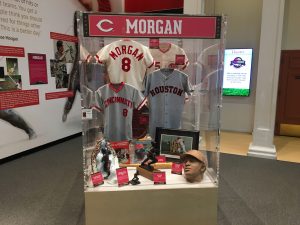 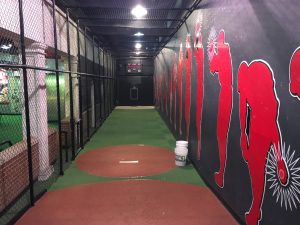 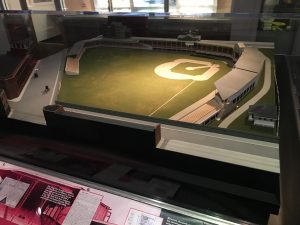 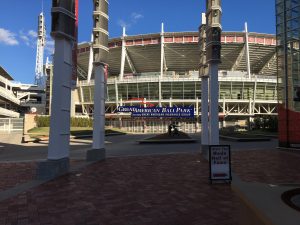 Competitively, the best moment might be Jay Bruce’s walk-off home run to clinch the division in 2010.

There’s also an argument that watching Joey Votto hit or Billy Hamilton run the bases and play center field is itself worth the price of admission.

The unveiling of the bronze statues and living members of the Big Red Machine into the local Hall of Fame are also way up there for best moments at the ballpark.

Call us sentimental fools, but if forced to choose, we’ll take Opening Day 2003. Opening Day is a deep part of Reds tradition with a huge parade in the city. Not many people know, that historically Cincinnati always played at home on Opening Day because in the earliest years of professional baseball, Cincinnati was actually the southernmost city in the league. So the inaugural Opening Day of Great American Ballpark in 2003 really seems to fit the bill.

Taking the Bus and Bus Parking